If we say not to stereotypes? The doll that chose to drive

“But darling, They don’t go together, do they? Can a girl drive an Audi?!”

Because playing, like driving, shoud not be influenced by gender of stereotyping. Audi has found an interesting way to change the game. Let’s play!! 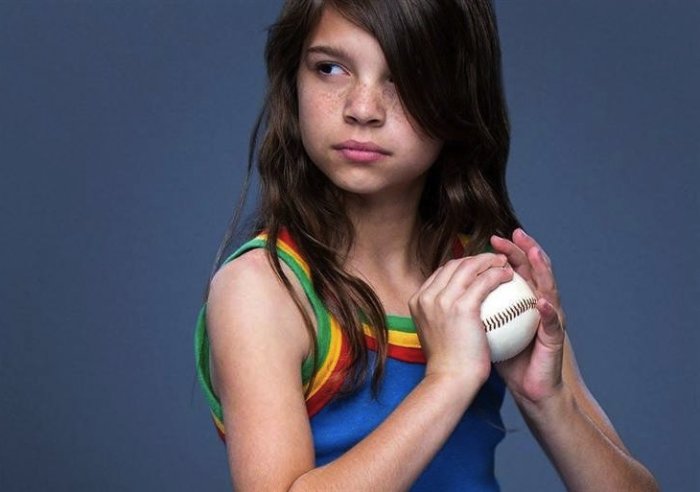 How many times have we heard comments like “girls shouldn’t play that sport” or seen girls’ teams playing in half-filled arenas? What impact does this have on girls and their desire to play sports? Today, 7 out of 10 girls feel they don’t belong in sports so it’s really no wonder that over half quit sports around puberty, at a moment where their confidence plummets and they are trying to conform to societal expectations. On top of feeling they need to stop something they often love, girls are then robbed of the benefits ofplaying sports, which is one of the strongest confidence-building activities at a time when they need it the most!

Always, with this campaign is inviting everybody to rewrite the rules and keep girls in sports. Brilliant!! We love this idea to empower girls so they can feel confident.It’s a really interesting branded content and it’s really well done. Good job! #LikeAGirl. 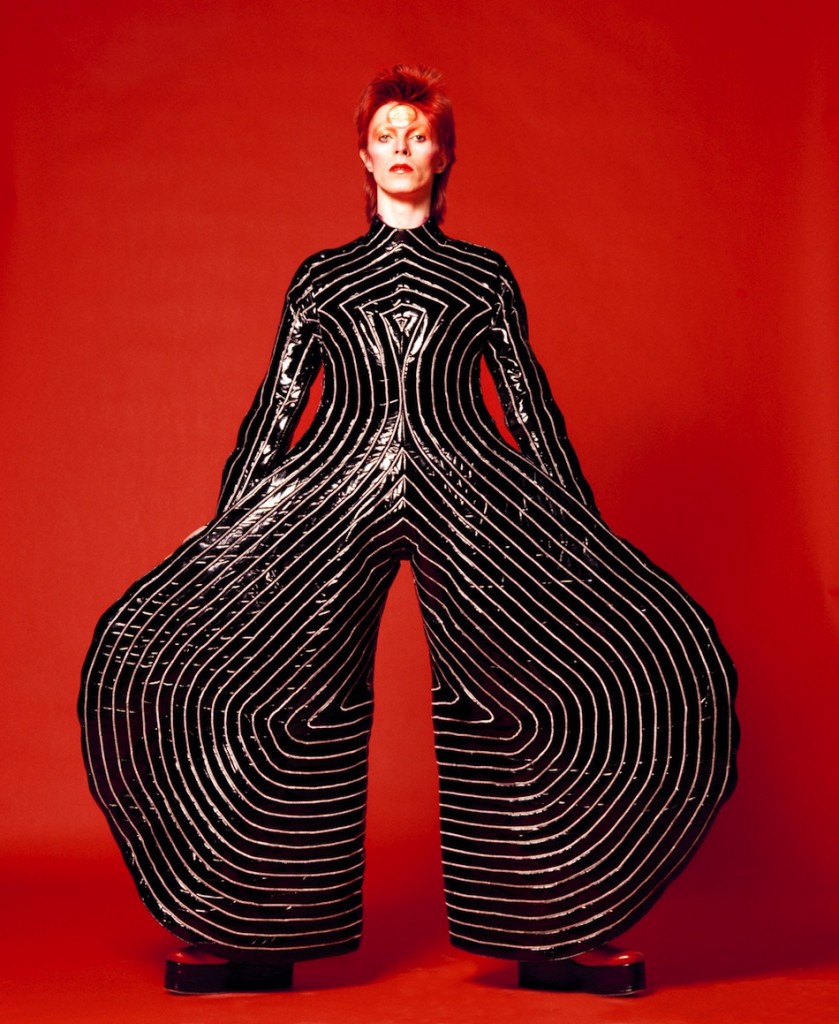 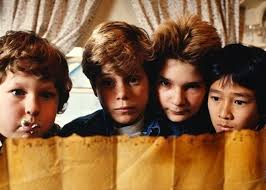 Small team, 8 people, in order to shoot a branded content to be broadcast on line.
“La cocinera” has launched a new challenge: they are going to bring you an outstanding chef to cook for you.
He will knock to your door and with the ingredients that you have in your fridge, he will make and excellent dish!
Do you want to play? 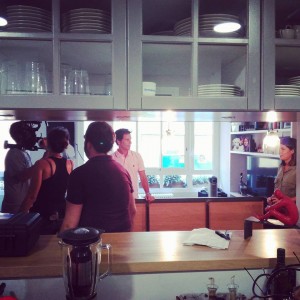 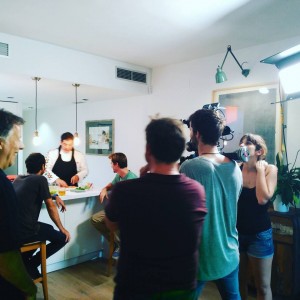 Maybe Moscow is not the warmest place to shoot. Although it was more easier than we expected.
Local producer or local production company is totally necessary. The language is a really barrier.
Most of the people don’t speak English and for any movement Russian is required.
WE HAVE A NICE TIME and we were really lucky with the WEATHER! 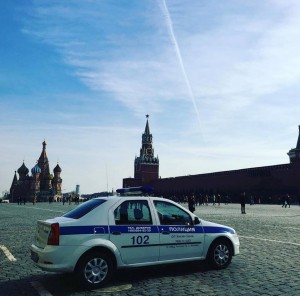 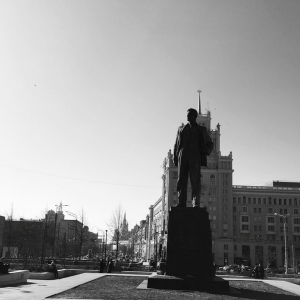 We love that kind of spots were we talk about personal and real stories and there is a strong brand behind helping that person to reach his dream. 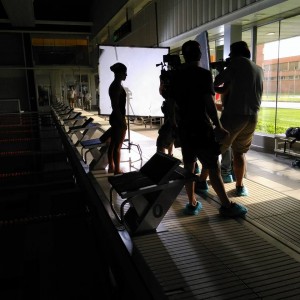 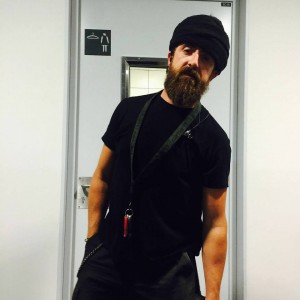